Building a Successful Conversation Through Diversity

Whether engaged in a conversation about sustainability or developing a vision or plan, building diversity into our sustainability efforts is an important principle that will lead to success.

I take a broad view of diversity. It applies to the individual, the organization as well as the wider society. It includes demographic diversity, certainly. It also covers diversity of thought, perspectives, disciplines and the diverse realities that reflect each of our separate existences. It covers one additional important area that I will discuss here.

The same is true with organizations and societies. They also have many different aspects to them some of which may appear to be in conflict with one another. We can facilitate a conversation amongst them and the people who hold them. As in the individual case, such a dialogue between seeming opposites is one way of enabling both to be acknowledged and heard. The human psyche will do its natural job of seeking integration both on an individual and organizational level. The result will be a healthier and more flourishing society.

We can helpfully build this diversity into our workshops, our conversations and our communities and facilitate the necessary interactions. To ensure each perspective is fully heard, listeners should try to see the world through the experiences of the person who is speaking. We should provide a safe space to support each in sharing their views. 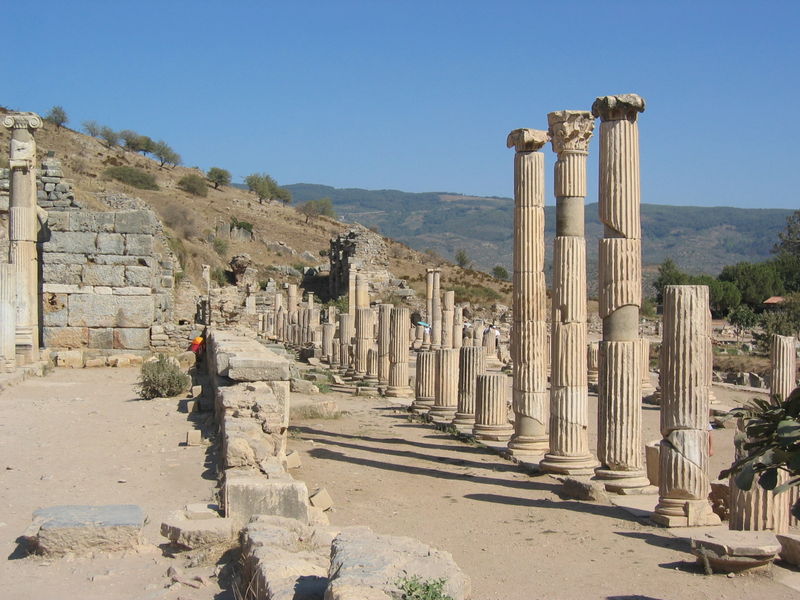 There is, however, a trickier part. We may think that we have factored in a diversity of perspectives even while we are steadfastly following an historical story, narrative or discourse that has been with us for a long time. As a result, we end up privileging that discourse while ignoring other ones. These other ones represent different ways of learning, thinking and even being in the world.

Here are some examples that represent other ways of thinking and being in the world.

"First Nations people in western Canada see the forests of British Columbia as sacred spaces. People from a European background see them as resources to be used or developed even if for leisure. The giving of land back to First Nations people in Canada elicited the complaint that they do not "do" anything with it. The idea that sometimes the point is to "be" rather than to "do" seems to have proved very hard to communicate." (Cata, Myers, 2011).

"The indigenous people of the Amazon understand their world through a different sort of songline.  Indigenous people know how to "think" the forests, know that the paths through this wilderness are songs, the song that each plant has. Song makes a thread of light, a path of the mind; each song tells of one plant's relationship to other plants and not only differentiates one plant from another but distinguishes between the uses of for example, stem or leaf or root of the same plant. There is practical wisdom here but also psychological wisdom; you find your way and learn how to live unlost not through the wild forest but within it. The songlines harmonize people with environment. There is no divide." (Griffiths, 2009)

Joanna Macy in "The Greening of the Self," provides another example. She discusses the Chipko "tree-hugging" movement in north India where villagers protect their remaining woodlands from ax and bulldozer by interposing their bodies. One of her students comments,

"I think of the tree huggers hugging my trunk, blocking the chain saws with their bodies. I feel their fingers digging into my bark to stop the steel and let me breathe....I give thanks for your life and mine and for life itself."

"What is striking about Michael's words is the shift in identification. Michael is able to extend his sense of self to encompass the self of the tree. (The) tree is no longer a removed, separate, disposable object pertaining to a world "out there," but intrinsic to his own vitality. Through the power of his caring, his experience of self is expanded far beyond that skin-encapsulated ego."

Each of these stories represents another perspective, a reality that may be quite different from our own.

In discussing the First Nations story, Cato and Myers comment:

"What is important here is the unsettling of a previously privileged discourse, an historical embedded discourse from a "civilized" culture of pioneers, conquerors and colonialists, who on initially encountering First Nations and indigenous Peoples' way of life considered it inferior and yet now value their wisdom as contributing to a different understanding of life and collective reality. In the context of the sustainability crisis, this awareness of an alternative perspective acquires added salience." (Cato, Myers, 2011)

This is only a preview. Your comment has not yet been posted.

The letters and numbers you entered did not match the image. Please try again.

As a final step before posting your comment, enter the letters and numbers you see in the image below. This prevents automated programs from posting comments.

Having trouble reading this image? View an alternate.

Comments are moderated, and will not appear until the author has approved them.

(Name and email address are required. Email address will not be displayed with the comment.)