Breaking the Gordian Knot in Approaches to the Climate Emergency 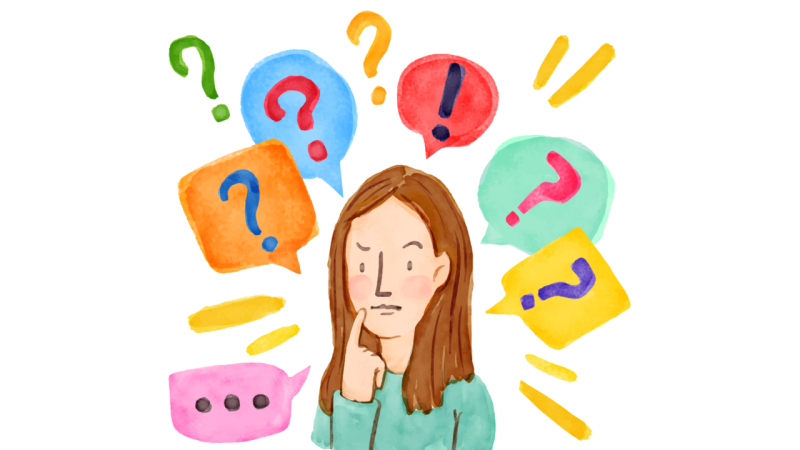 In our current efforts to respond to the Climate Emergency that we all face, it may be useful to address what appears to be a dialectical relationship between the two major strategies.

On the one hand, some assert that the way forward can be found in the street protests organized by Greta and the School Strike movement and Extinction Rebellion. This approach seems to be to challenge politicians and governments throughout the world to take action. One does assume that participation in these protests through the power of cognitive dissonance motivates participants to take individual action. However, this approach primarily seeks action at a top-down, national and global scale though motivated by grassroots activities.

Others believe that the way forward is based on individual actions. In this view, if each of us were to reduce our carbon footprint, the collective impact would be significant. If one includes corporations as individuals here then the impact becomes significantly greater. This is reflected in approaches such as the Circular Economy and Industrial Symbiosis. There are many such "individual" actions all around the world, each with its own orientation - its view of economic activity, the nature of progress, the role of humans in our Earthly ecosystem, a definition of wellbeing. Here, progress is seen as based on the combined impact of individual and corporate action.

I admit that in my own efforts, I live out the same quandary wondering which is the more efficacious approach. Where should I and others put our efforts? I also wonder whether the better approach would be to strive for a vision of an ideal future or whether the pursuit of many smaller efforts in time would have the potential of coalescing into a more overarching vision.

In an ideal world, there would not be such dilemmas. Motivated governments and motivated individuals would all be taking action, thus, ensuring an encompassing, comprehensive response to this Climate Emergency. Since we do not live in such an ideal world (which would already have responded to Climate Change many years ago), there seems to be a push-pull as to deciding where to put one's efforts in moving forward. We are wondering where to invest conference space, media focus, available resources and our personal energy. The metaphor that came to me is that of a Gordian Knot which defies habitual methods of untying. The message in the Gordian Knot parable is that there is a simpler, higher level approach that will resolve what in retrospect can be seen as a false dilemma.

Though there are likely many ways of approaching this Gordian Knot dilemma, I would like to suggest one in particular.

I am reminded of a play by Luigi Pirandello entitled "Six Characters in Search of an Author." My recollection is that in this play established characters living out their dramatic lives are searching for an author to provide them with added context and meaning.

I am wondering whether in our current world of sustainability actions and futures, we are not in effect creating individual characters still lacking that underlying essence that will provide them with meaning. Without that "authorship" the dilemma is a self-perpetuating one constantly fueling a Gordian Knot existence.

If one looks back over the history of the United States, one can find many events, individuals and motivations leading to the foundation of the Republic. Over a period of about 150 years, what arose to author the future was a consensus around the core ideals of self-determination, freedom and "life, liberty and the pursuit of happiness." This obviously did not happen over night and encompassed a great deal of societal discussions, debates, newspaper articles, books, speeches and assemblies.

This authorship became embodied in America's founding documents, the "Declaration of Independence" and the "Constitution" and "Bill of Rights." All of these were based on philosophical themes with antecedents throughout history. One can look at these founding documents as an epochal turning point in which a new paradigm was firmly established. Another historical example of a world-changing paradigm around which a consensus developed is the Enlightenment.

It seems to me that our efforts in sustainability are lacking this consensus having to do with what we are about based on a philosophical, biological, ecological, scientific, ethical etc. foundation. We lack a consensus around our "author."

Our additional challenge is that we do not have 150 years to sort all of this out. We have less than twelve years. At the same time, many exciting ideas already abound based on work over many decades. There are countless books, internet posts, articles, events, where ideas are being set out on topics ranging from Biomimicry, to Ecological Economics, to Natural Capitalism, morphogenetic change and regenerative economies. Many posit interrelationships among different disciplines and perspectives among which are ecological, economic, social and cultural ones. Some go as far as asking for a new unifying though heterogeneous narrative for our Earthly ecosystem.

We do seem to be gradually seeking a new paradigm that will author all of our efforts. I believe that it is the current lack of a consensus around such a paradigm that creates the Gordian Knot dilemma that we are experiencing and which makes our work that much more challenging. A common paradigm would provide an authoring concept to which we could organically relate our various activities.

We cannot force the emergence of such a paradigm. We can, however, act in a facilitative way to create a fertile ground for its emergence based on our learning from history. The following ideas are not intended to develop fixes, solutions or isolated actions. They are focused upon the development of a philosophical and ethical basis for a new narrative for all creatures and elements of nature that have a place on this planet including we human sapiens.

In doing this, we will be using our collective authorship to rewrite the basic narrative of life on this planet.

This is only a preview. Your comment has not yet been posted.

The letters and numbers you entered did not match the image. Please try again.

As a final step before posting your comment, enter the letters and numbers you see in the image below. This prevents automated programs from posting comments.

Having trouble reading this image? View an alternate.

Comments are moderated, and will not appear until the author has approved them.

(Name and email address are required. Email address will not be displayed with the comment.)